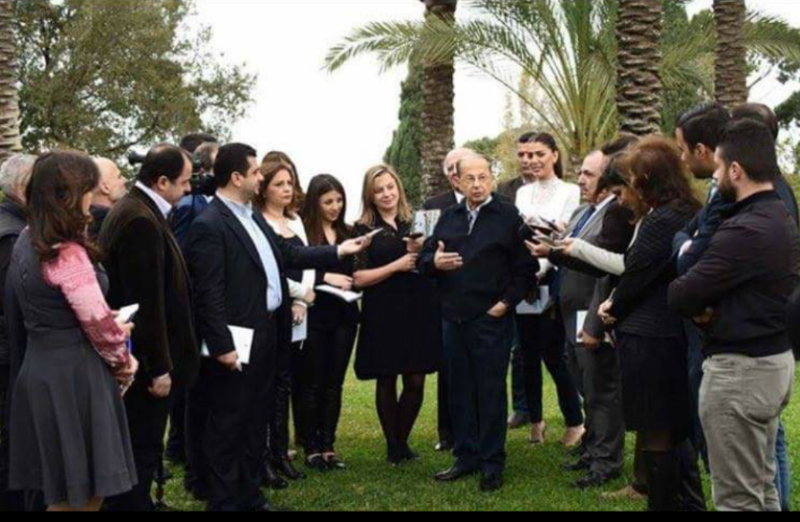 Lebanon’s President, Michel Aoun, has made a heartfelt pledge to prevent the annual slaughter of the thousands of migratory birds who fly over the small Middle Eastern state twice a year.

The announcement came straight from the Lebanese President, Michel Aoun, last Saturday with a heartfelt appeal to put the country’s nature first: “It is a shame to turn Lebanon into a wasteland without plants, trees, birds and sea animals, and cutting off trees to erect buildings is a major crime” he said. “ There should be a peace treaty between Man and the tree as well as Man and birds, because we continue to transgress upon them”.

A “peace treaty”, in a country that has paid an immense price for numerous conflicts: words do not get stronger than that in Lebanon.

The issue of course is illegal hunting, rife in many areas. According to the President, “There should be a hunting season assigned from September to December, with the State exercising strictness in its execution”.

The BirdLife’s GEF/UNDP Migratory Soaring Birds project implemented nationally by the Ministry of Environment and SPNL (Society for the Protection of Nature) over the past five years, has provided key guidance and the procedures that are now the backbone of the hunting management in Lebanon. The BirdLife family – added Zurita – today celebrates the political support from the Lebanese President. We are ready to help put this ‘peace treaty’ in action.”