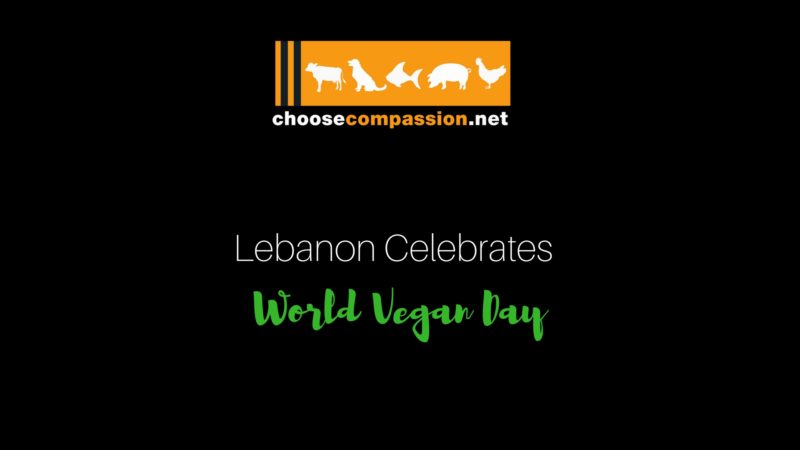 Veganism is growing rapidly around the world. The report, titled Top Trends in Prepared Foods in 2017 shows the explosion in veganism over the last 3 years. It cites a growing awareness of the impact of animal-based food consumption amongst consumers who are increasingly looking for more ethically produced and environmentally sustainable foods.

Lebanese diet already has a certain focus on vegan dishes such as hummus, baba ghanouj, balila, dolma leaves and salads including tabbouleh, fattoush, rocca and thyme, etc. Even the traditional Lebanese dishes like fasolia w riz (beans stew and rice) and cousa mehshe have meatless versions.

The sales of Vegan products like plant-based milk, meat and cheese substitutes are increasing and they are widely available in major supermarkets and stores across the country such as Spinneys and Wesley’s Wholesale.

Since the Lebanese outings are focused on feasting, 3 new Lebanese restaurants took this initiative due to high demand on adding a vegan section to their menus. Sandwiched diner, Frosty Palace and gladly Crepaway!

It’s been a long time coming! So seeing as today is World Vegan Day, we’d like to celebrate by presenting to you the brand new VEGAN BURGER from Crepaway! 💚

*Available soon on the New Menu *

Posted by Crepaway on Wednesday, 1 November 2017

Anyone who knows me knows how much I love beef burgers, however, I would like to share something with you.
Recently,…

Lebanon now has a HUGE range of local vegan-friendly products as well as restaurants spread vastly across the country. Check veganlebanon.com for a complete directory of Vegan Products, Places & Services in Lebanon.

The Lebanese Vegans Community have been gathering for sharing new food experiences and plant based home-made food varieties around outdoor and indoor activities in addition to Vegan Pizza and Burger Nights hosted by Ballouta – Vegan Goods. You can contact Ballouta – Vegan Goods for your events cratering.

Following a Vegan diet requires overcoming our Lebanese habits and traditions, learning new ways to cook and navigating the social aspects of eating and meal sharing.

Hundreds of Enthusiastic Guests Attended the First…
May 7, 2019 No Comment

Lebanese Vegans participated in THE INTERNATIONAL PEDIATRIC…
June 21, 2019 No Comment