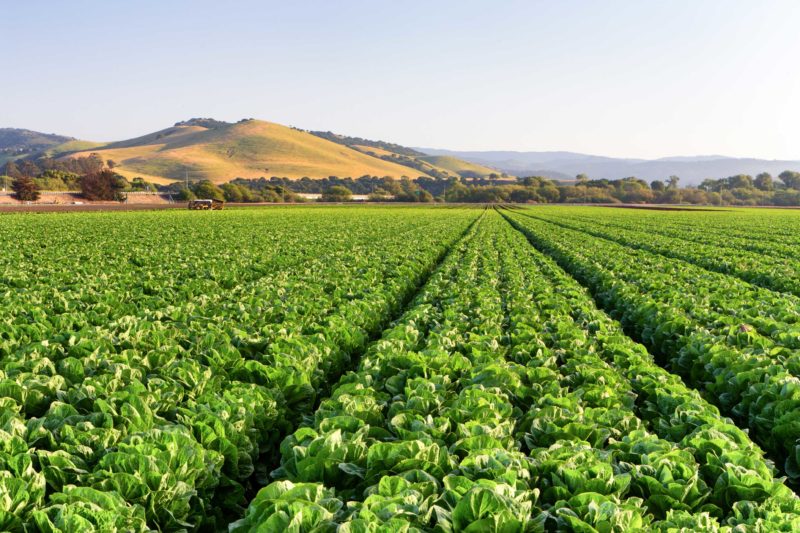 Agriculture went through drastic modifications over time, and in the last century, the massive implementation of chemical tools like fertilizers and pesticides helped in the short term to raise the amount of yield harvested but also shown harmfulness on the long run such as groundwater and waterway pollution due to the high amount of nutrients such as nitrogen and phosphorus crucial for plants growth, absorbed in a given amount by these, leaving the rest to leach creating by reaction with clay hard layers called hardpan which are detrimental to drainage, affecting the cycle of water and causing aquatic hypoxia (loss of oxygen in water sources) and acidification of the oceans killing billions of micro organism essential to soil’s health as well as the death of many marine species , leaving many lands sterile and unworkable resulting in more deforestation to exploit more lands, alimenting a vicious circle.

In respond to that, many people shift towards a more “organic” and “ecofriendly” lifestyle, starting with what they put in their plates. Limiting their animal product consumption (which turns out to have a minimal effect on a persons impact on the planet) and buying fruits and vegetables grown in farms which in adequacy with strict regulations provides with the healthiest products with a limited impact on the environment. But as always fertilizers and pesticides are necessary to assure a stable growth as the seasons go by, and animal byproducts such as animal manure, fish meal, blood and feathers which might not come from free range sources are mostly used and therefore causes more pain, torture and exploitation.

I- What is Veganic Agriculture:

Veganic agriculture is defined as an organic cultivation of food crops and other crops that doesn’t rely on animal exploitation and tries to minimize as much as possible the negative impacts on wildlife. Plant based fertilizers are used in those cultures, some of the most well know are:

There are many types of Veganic agricultures, some of them are closer to the current monocultures (Cultivating one specie of crop) but other try to recreate a symbiotic relationship by cultivating many other species of plants (Plant based polyculture and plant based permacultures) in order to recreate a biodiversity that is benefic to soils, plants and animals as well, by encouraging natural interractions (natural pollination, natural plant growth, less reliance on human activity).

Manure, if manipulated  in proper amount can be less harmful than many of the chemical fertilizers used in our modern agricultural model, but less harmful doesn’t mean safe, according to the university of New Hampshire, the high content of phosphorus contained in animal feces can cause the soil to be high in phosphorus which “moves into surfaces water” and can result in the algae blooms causing “harm to water health and aquatic organisms”. Which makes them unsafe if used in large quantities and extended to many cultivated fields globally. And the sanitary risks aren’t worth the shot since they can transport diseases like E.Coli  and Salmonella if not composted under specific conditions. And with the issue of animal dejections massively thrown by the meat and dairy industry in the oceans, causing water acidification, manure is already known for its incidence on the marine ecosystems

III- Why Is It In Some Cases Unethical:

In a time where animal agriculture and plant based agricultures are separated from each other (called an Horticultural system in opposition to an animal based permaculture system which wants to mimic nature mechanism by using animals mostly livestock to produce plant based crops), Animals are less likely to be part of it since there needs outreaches the yield produces, According to the UNL (Institute Of Agriculture And Natural Resources), the needs of a cow in terms of water may vary between 3 to 30 gallons of water depending on the age, body size, stage of production, the environment and the species, more during hot day which would limit the amount of water used in a plant based agriculture if crossed directly with animals. And so most of the animal based manure might originate from the same industries denounced for their unethicality, their cruelty and there impact on the environment.

IV- What are the advantages of Veganic Agriculture?

The advantages of Veganic agricultures are numerous, first the nitrogen fixing plants releases the essential nutrients in sufficient amount without excess like phosphorus found in considerable amount in animal feces and have the same properties as manure with a smaller carbon footprint and less cruelty.

Even if there are few studies and prediction about whether or not a veganic agriculture might be as efficient in terms of produced crops as an organic agriculture that relies on animals. This model might represent a turning point in the future as our humanity is facing one of the biggest challenges of its existence. And as technologies are progressing, solutions will be found to compile ethics and sustainability on each levels, including human rights in a world that really needs to contemplate and appreciate life while respecting others.

Mic The Vegan: What Is Veganic Farming, Is It Viable: https://youtu.be/rZcTfL4IzrE

Vegan and student in the field of environmental sciences, I try to raise awareness concerning the incidence of our activities on the planet, especially the animal industry sector.