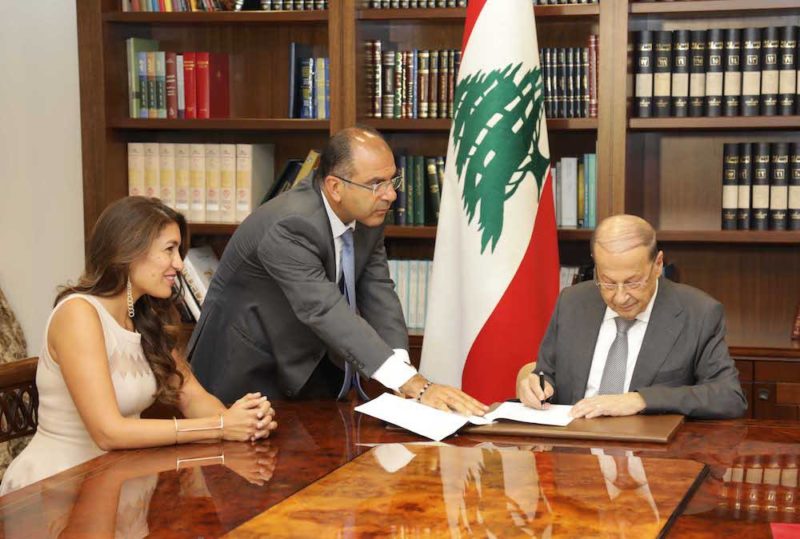 With the signature of His Excellency President Michel Aoun, the Animal Protection and Welfare Law is enacted and today animal abuse is illegal in Lebanon!

After eight years of work, Animals Lebanon was welcomed to the Presidential Palace to witness the signing.

Lebanon now has a strong and comprehensive law to give animals legal protection and make animal abuse a punishable crime.

This is a great day for Lebanon, for Animals Lebanon, and most importantly for the animals.

In 2010 Animals Lebanon tried to stop a terrible circus but were told their position is ‘morally, ethically and religiously correct, but there is no legal basis.’

The animal welfare NGO spent days and weeks and months and years researching, drafting, revising, lobbying – all to give animals the legal protection they so desperately need.

The law has general requirements for the handling and keeping of all animals, specific requirements for establishments such as zoos, pet shops, farms, slaughterhouses and others, and strong penalties that include fines up to 100 million Lira and four years imprisonment.

None of this would have been possible without the support, encouragement, guidance and determination of so many good people. We want to especially thank –
HE General Michel Aoun, President of Lebanon
HE Prime Minister Saad Hariri, HE PM Mr. Tammam Salam, HE PM Mr. Najib Mikati
Speaker of Parliament HE Mr. Nabih Berri and Deputy Speaker Mr. Farid Makari
Minister Hussein Hajj Hassan, Minister Akram Chehayeb, Advisor Mr. Mohammad Khansa, Judge Abdullah Ahmed, and all the staff of the Ministry of Agriculture
HE Mr. Wael Abou Faour, HE Mr. Ayoub Hmayed, and all the other Ministers and Deputies who supported and advised
Mrs. Claudine Aoun Roukoz, Mrs. Marwa Akkari, Mrs. Karma Ekmekji, Mrs. Raya Daouk, and Mrs. Nora Jumblatt
Dr. Ghazi Yehia and World Organisation for Animal Health – OIE
Mrs. Tania Burrows and Mr. Antoun Sehnaoui for being the first to believe in this project and provide all the funding
Mrs. Rana Saghieh and Saghieh Law Firm
Mr. Trevor Wheeler, Mr. Alistair Findlay and World Animal Protection
Born Free Foundation
National Democratic Institute – NDI and Mrs. Samantha Smoot
PASA Primates: Pan African Sanctuary Alliance and Great Apes Survival Partnership (GRASP-UNEP)
Fluid Design
All of the members of Animals Lebanon, you are Animals Lebanon and you make this and all our work possible
Our volunteers, supporters, donors, sponsors, and corporate partners
More than 30,000 people who signed the petition in support of the law
And finally, everyone in Lebanon and around the world who care about animals and encouraged us to succeed

Thank you and congratulations to the animals and all of you! 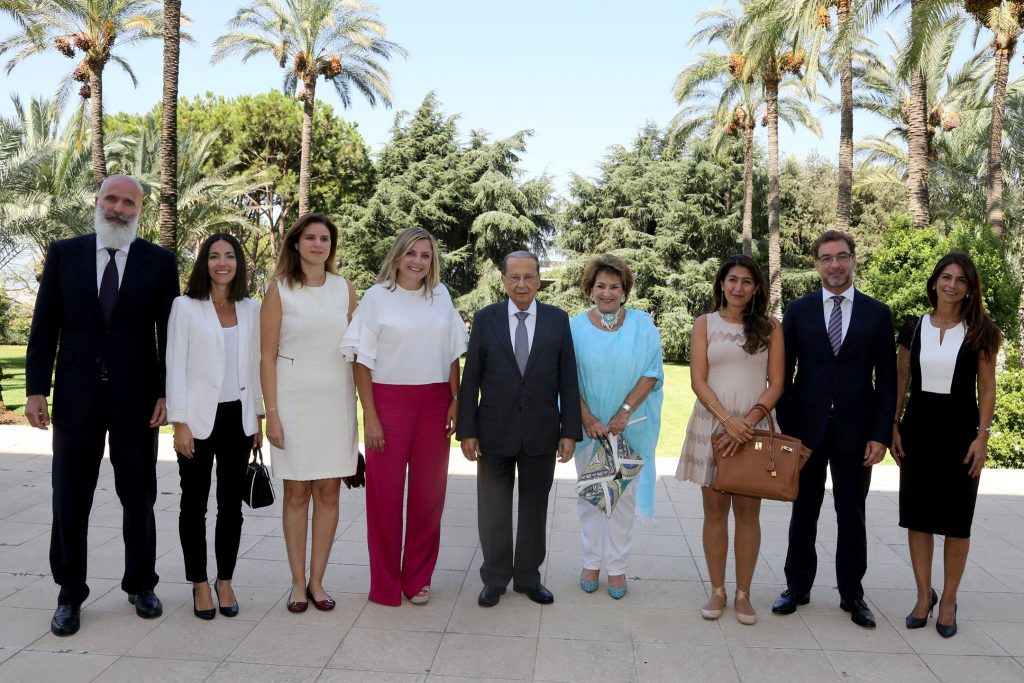