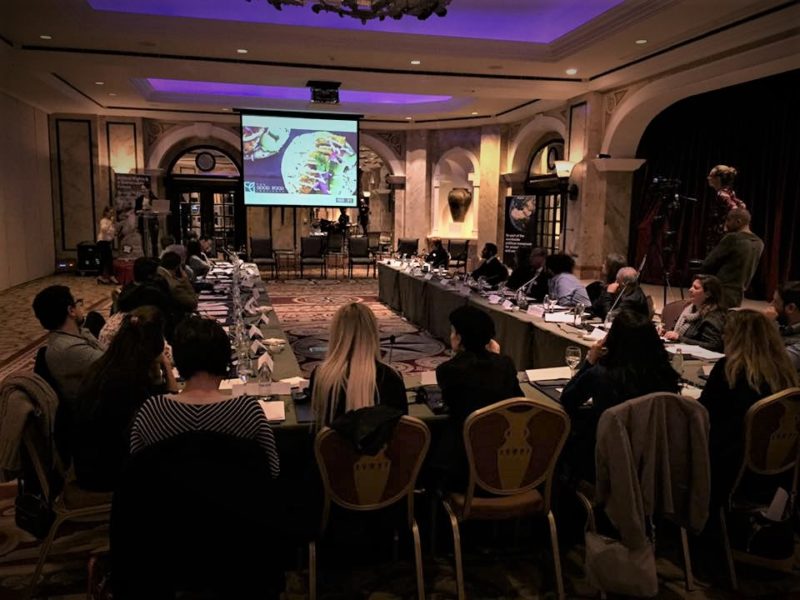 The Animal Politics Foundation (part of the Dutch Party for the Animals) organised a conference on animal rights issues and the future of our planet at the Phoenicia Beirut Hotel, Lebanon from the 12th till the 13th of December 2018.

Around 40 representatives of animal rights, environmental organizations and activists from several countries attended the conference entitled “Animal Rights & a Sustainable Future” in the presence of the representative of the Ministry of Agriculture Dr. Mohammed Sukariya.

The Dutch Animal Politics Foundation “Party for the Animals” Partij voor de Dieren, is the first growing political party in the world that is committed to the interest of animals, nature and the environment in politics and public administration. 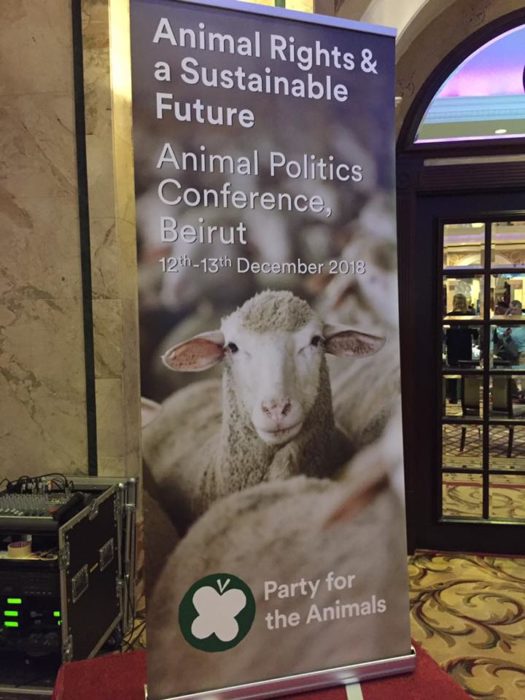 The conference started with a welcoming speech by Elze Boshart (chairperson of Animal Politics Foundation and founder of Party for the Animals) followed by:

Karen Soeters (founder of AnimalsToday.nl & House of Animals, media communication expert and director at Nicolaas G. Pierson Foundation) who talked about effective communication and the various challenges in the field of Animal welfare and protection. 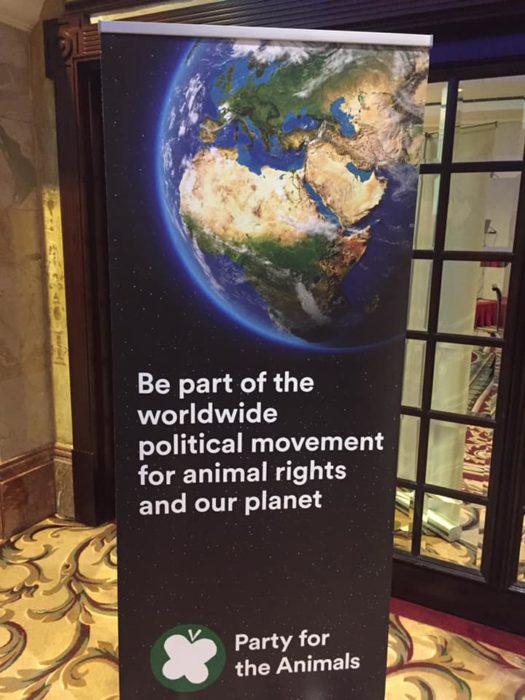 Jason Mier (Animals Lebanon) presented a lecture on Effective Lobbying in Lebanon and discussed about The Animal Protection And Welfare law 47/2017 approved by the Ministry of Agriculture, Council of Ministers, Joint Committee of Parliament, General Assembly of Parliament, and The President of Lebanon, his Excellency General Michel Aoun on 7 September 2017 after eight years  of researching, drafting, revising and lobbying.

The conference ended with a general discussion about possible future cooperation between The Dutch Animal Politics Foundation and all animal rights and environmental organizations as the attendees were enjoying Vegan drinks and bites.

🎬 The highly anticipated film explores the way in which humans and animals interact, especially looking at the food system and how animals are used for human benefit. Drones, hidden cameras, and hand-held cameras are used to “expose the dark underbelly of modern animal agriculture”.

Lebanon imports thousands of live animals from Australia every year. The Australian and Lebanese governments call this “the highest quality, cleanest and sustainably produced livestock available.” But the documentary shows something very different. We highly recommend that you watch it to figure out by yourself!

This past week we organised screenings of the eye-opening Dominion: Documentary in Beirut, Lebanon and Sarajevo, Bosnia…

Posted by Party for the Animals on Tuesday, 18 December 2018

The first Cube of Truth hit Beirut…
November 4, 2018 No Comment